Just can’t get away from the day job… 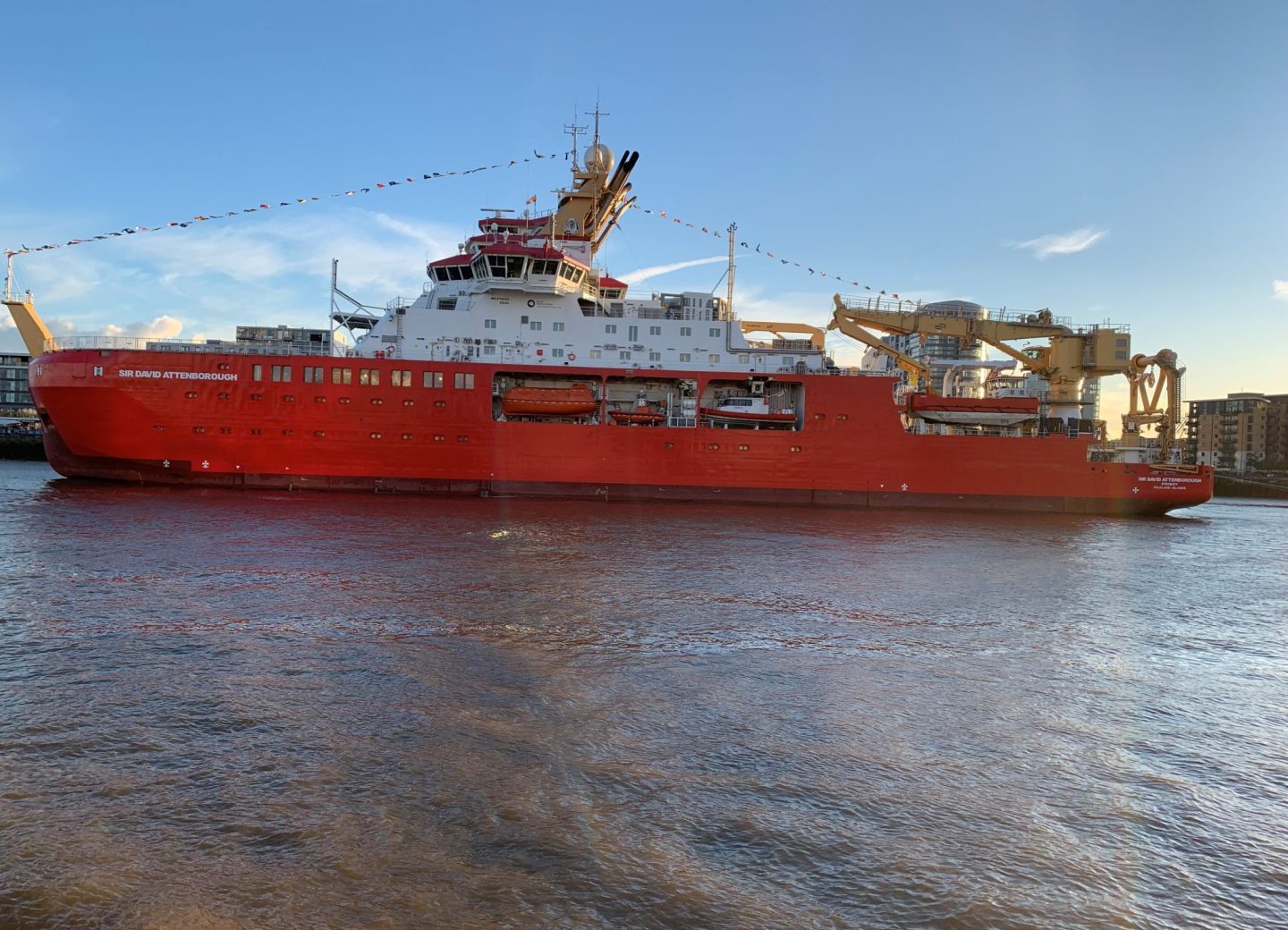 A photographic weekend diary on a trip to London by our MD Rory O’Connor.

Docked in London’s Greenwich district, days before the Cop26 summit on climate change, is the RRS Sir David Attenborough.   Named after the TV presenter and naturalist, the UK’s most advanced polar research ship is a symbol of hope in a world facing mounting environmental challenges.

Located at the heart of London’s South Bank, One Blackfriars is an architectural award winning creation by our neighbours in Castlefield,  Simpson Haugh. This residential tower rises to 50 storeys and 170 metres, making it one of the tallest residential buildings in Europe.

A crew of largely women workers built the current Waterloo Bridge in the early 1940s.   As World War II overtook Europe and men went off to battle, the women of England, entered or were conscripted into the wartime workforce.  Apparently delivered on time and on budget!! 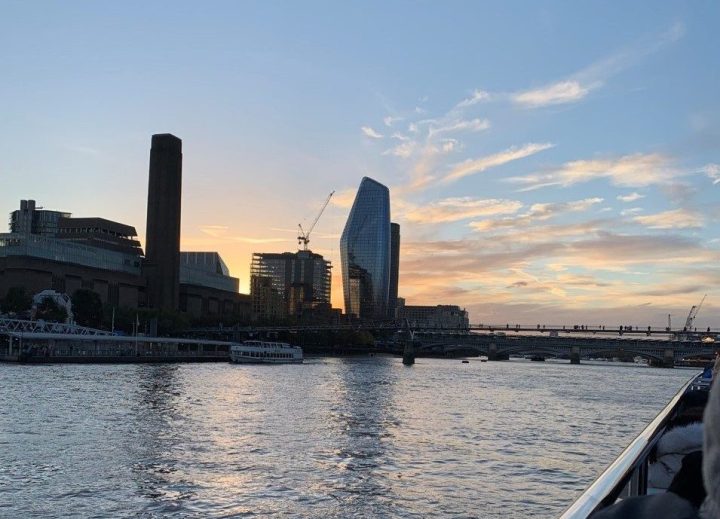 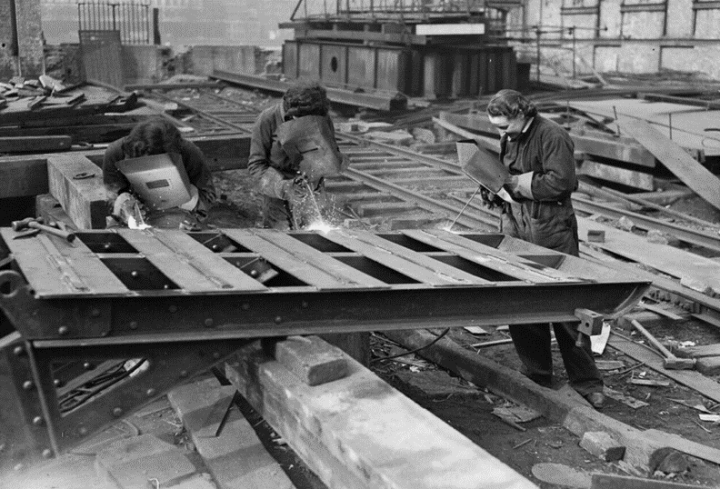