The Axis site started its life as a new build 17-storey commercial office structure on a highly constrained city centre site in late 2007. However, due to the recession the build was halted shortly after piling and sub structure works had been completed.
The upturn in the construction market resurrected the development in late 2013 and studies instructed to ascertain options for the structure, particularly a change of use from commercial office space to residential apartment space. RoC Consulting was appointed to undertake the structural feasibility study.

After conducting a simple desktop loading down exercise and assessing pre-recession design assumptions against post-recession aspirations. We ascertained that we could include a minimum of 5-6 additional floors by reducing storey heights to suit a residential floor plate and without adding significantly, to gravitational or lateral loads applied to the existing piles and substructure.

Additionally by rationalising floor plate depths and redistributing the forces applied to the substructure we concluded that 8 additional storeys would be feasible, even when assessing the now increased structural height against code calculated wind loads.

The final part of the feasibility study concluded that a new 28-storey structure was possible. However, we needed to conduct scale model wind tunnel wind assessments to gain a detailed understanding of site specific wind characteristics and look for reductions in relation to the code calculated values. Our highly advanced finite element design software allowed our designers to analyse building loads and stresses, and intuitively progress the design through each stage, maximising the client’s asset against the restrictions set by a partially built structure.The design was developed to RIBA Stage E with certain strengthening and mitigation proposals for the existing foundations.

We are proud to have been an integral part of the Planning Award for this exciting residential tower development. 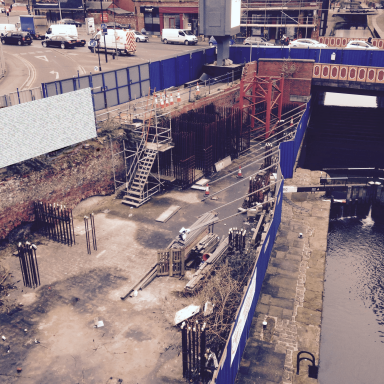 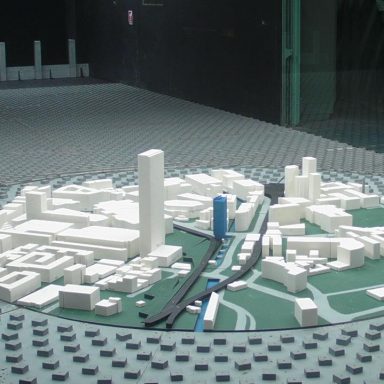 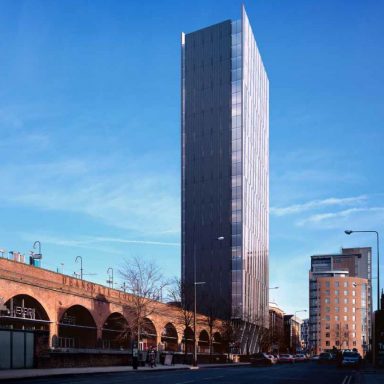 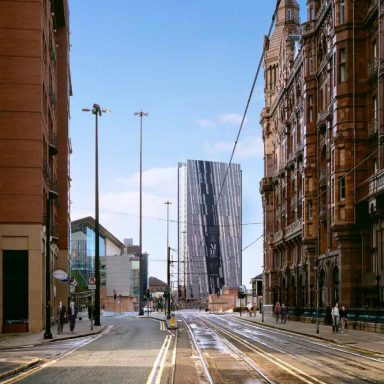 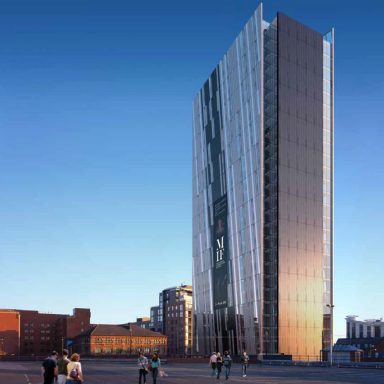